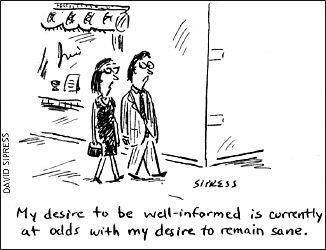 So true these days 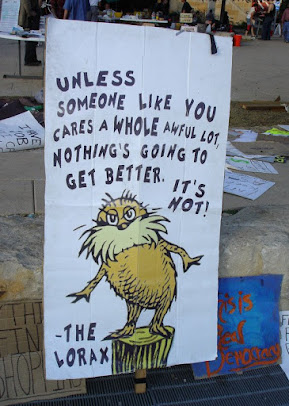 scott
Austin, TX, United States
My favorite hobbies are reading, writing and playing backgammon. I run the Austin Background Club, which plays every Monday night. I do interview with authors and am in three book clubs so that keeps me busy. Plus I have four paid jobs and a fifth unpaid one (volunteering weekly at a library since I'd like to do some work at a library. That's a snapshot of who I am.